Chopsticks are used globally and have become a widely acceptable utensil, most importantly in Asia. Korea, China, and Japan are known among other nations in Asia to utilize chopsticks while eating. In the olden days, bamboo and trees were used in making chopsticks. 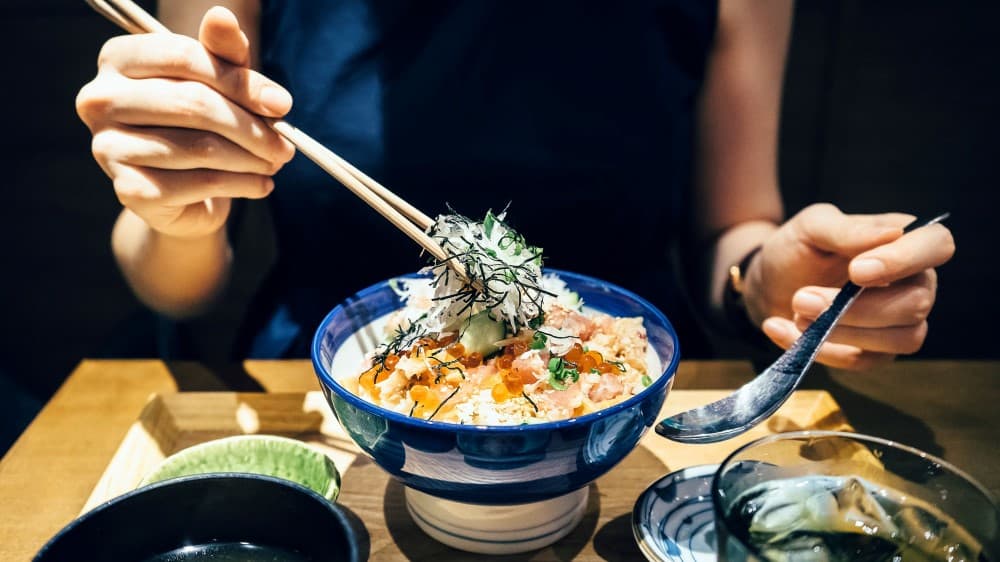 > Some posts about Japanese you may want to see:

Originally, chopsticks came from China about 5000 years back, and this may have come to be from the habit of taking food from hot pots using twigs and sticks. Around 500 AD, this custom then spread to other parts of Asia, including Japan.

The oldest recording of chopsticks’ use in Japan dates back to 712 AD; however, there is a possibility that it arrived much earlier. Initially, chopsticks were used mainly for ceremonial use like the offering of sacred things to deities or shrine gods but were soon accepted into homes.

One major feature of Japan’s chopstick culture is a decorative, small chopstick referred to as hashioki, which maintains the chopstick’s cleanliness. They may either be made from glass, plastic, porcelain, metal, precious stones or wood, in different shapes. 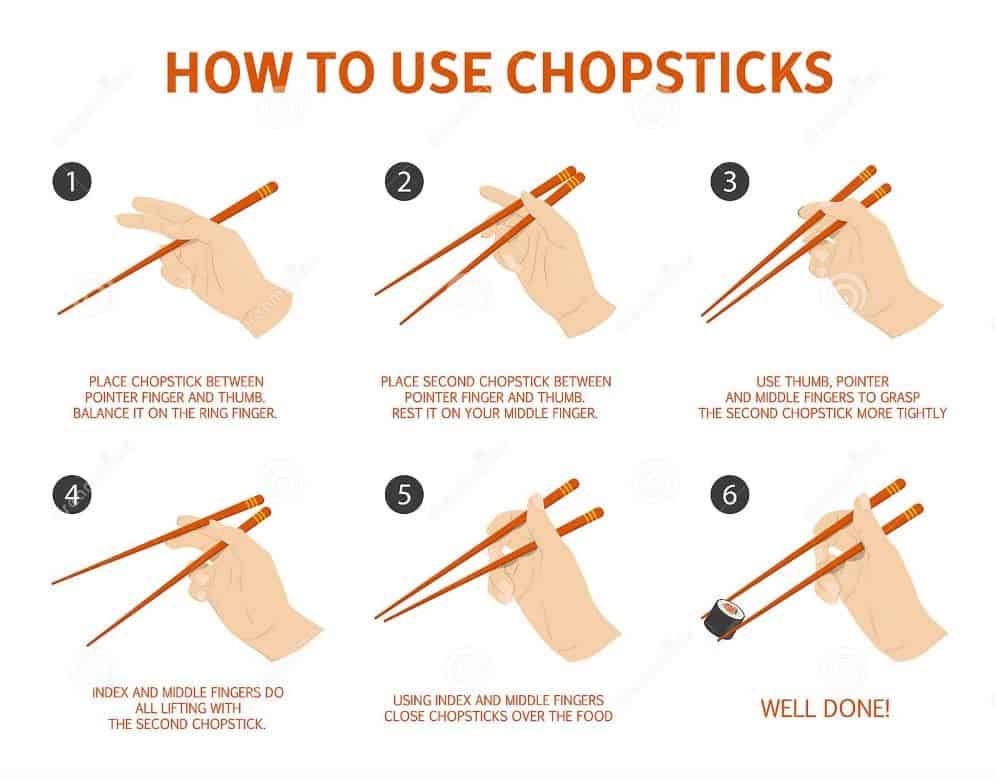 Step 1: Traditionally, the chopstick should be held using your right hand and not the left (as it’s the case for left-handed people).

Step 2: Take out your right hand; just as if you intend to shake someone’s hand.

Step 3: Next, rest one of the chopsticks in between the index finger and the thumb. Ensure that you hold close to the chopstick’s dip.

Step 4: Give it a steady grip and then bend your pinky and ring finger to rest the chopstick’s middle part on it, and then add your 2nd chopstick.

Step 5: Hold your 2nd chopstick as if it is a pen and then give it a steady grip. Now, place your middle finger underneath the 2nd chopstick.

Step 6: Maintain the 1st chopstick on your thumb and then move the 2nd chopstick with your middle and index finger in an upwards and downward motion to grip food.

Choosing The Right Chopstick That Fits your Hands

Japanese chopsticks come in many different sizes. You can however utilize your ruler to get the right size. Just make a right-angled degree (90 degrees) using your hand; this you can achieve by stretching your index and thumb finger. Next, place the tip of your thumb and the index finger to the ruler, beginning from zero. Then, measure from your index finger and thumb and then multiply it by 1.5 using a ruler. Whatever result you get gives you the right length of chopstick meant for you.

Now, you have learned how to hold chopsticks, but there’s more to learn – which is the Japanese chopstick etiquette. Sincerely, not all Japanese follow these rules; however, it is very important that you know them. 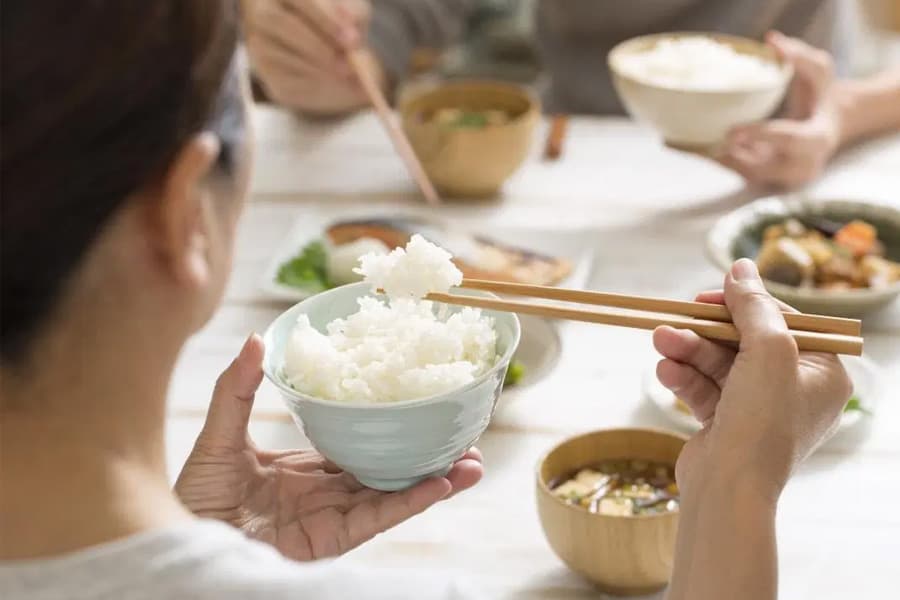 Making use of odd chopsticks as one pair

This action is not acceptable in Japan. This taboo is seen to have a relationship with a funeral. This is used to pick up a deceased’s bone fragments.

Passing of food from one chopstick to the other

Licking what’s left on your chopsticks

Leaving your chopstick to stick out from your food

This big and deadly mistake is very common among the westerners – placing their chopsticks in a bowl of rice vertically. This taboo is referred to as an offering at the deceased’s pillow.

Pointing at people with your chopstick

Jabbing at Food with your chopstick

Jabbing at food with your chopstick in the name of picking up the food is not acceptable, and is referred to as rude table manners. A chopstick is not a fork, neither is it a weapon.

Moving bowls or plates around with your chopstick

If your favorite dish is somewhere, maybe on the table, your chopstick shouldn’t be used to move it closer; it is unacceptable. Rather, drop your chopstick and pick this favorite plate of yours by hand, or better still ask someone to pass it to you.

Your chopstick is not a toy

Don’t allow your children to play with any chopstick while seated. This shows parents exhibiting poor manners, by not teaching their kids how to behave right.

Sifting through dish contents searching for something

Your chopstick cannot be used to hover over foods in a bid to search for your favorites. This act is seen as greedy.

It is rude behavior to allow soup drops to fall from the chopstick tip when you are done with eating. Rather, keep your chopsticks in the right place (the chopstick holder).

Now, we’ve explained in detail everything you need to know about chopstick use in Japan, which includes how to use it, choosing the best for you, as well as the etiquettes to follow while using one. With all these, you can travel confidently to Japan, making use of their chopsticks the right way!