The One-Month Vegan Challenge is a 28-day program that helps to eliminate cravings for meat to establish a healthier lifestyle that benefits both the user and the environment. In following this program, consumers also help to break their meat-eating habits to convert fully to veganism. 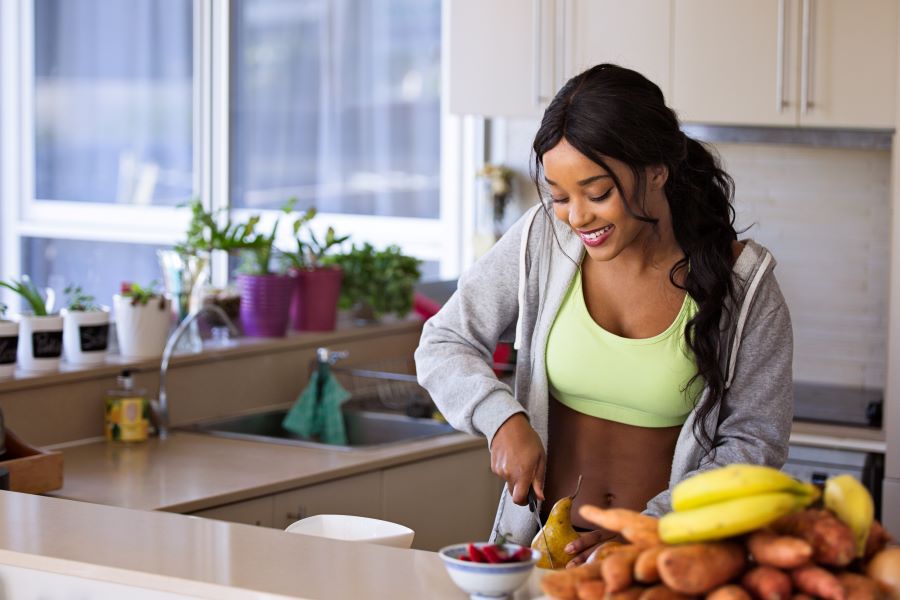 Found only at  1MonthVeganChallenge.com, the 1-Month Vegan Challenge is a complete vegan diet system that covers a Step-By-Step Day-By-Day Plan with over 114 pages on how to successfully lose weight and eat right through meal plans and dietary supplements.

What is the One-Month Vegan Challenge?

Making the decision to go vegan can be a very big change for a lot of people. Vegans go far beyond what a vegetarian diet requires since it involves eating no meat or byproducts of animals (like milk or eggs). Most people that decide to take on vegan lifestyle have a personal conviction on the treatment of animals and the processes involved in using them for meat, but there are many health benefits as well.

Unfortunately, there are many people that try to take on Veganism without making the right plans to do so . Much like any habit, like smoking or drinking alcohol, the ability to stick with this type of diet entirely depends on how the person transitions into it. Without a plan, most people are already headed for failure before they even hit the grocery store. Now,  the One-Month Vegan Challenge offers a 28-day plan  to help consumers effectively transition from a carnivorous lifestyle to a more altruistic vegan diet.

One-Month Vegan Challenge provides consumers with many daily meal plans to help them feel satiated by their new plant-based routine. However, the challenge is more than just a collection of meal plans. In the content provided, consumers will learn exactly how they can put together their own recipes that contain no meat, dairy, or eggs. They will learn in the ins and outs of veganism, as well as what they need to make sure to do to lose their access weight and improve their health.

While the 28-day program equips consumers with a massive meal plan that they can easily follow, this routine is also meant to help when the four-week program ends. Once the user no longer is eating meat, they can break themselves free from the cravings and keep up with the changes for good. 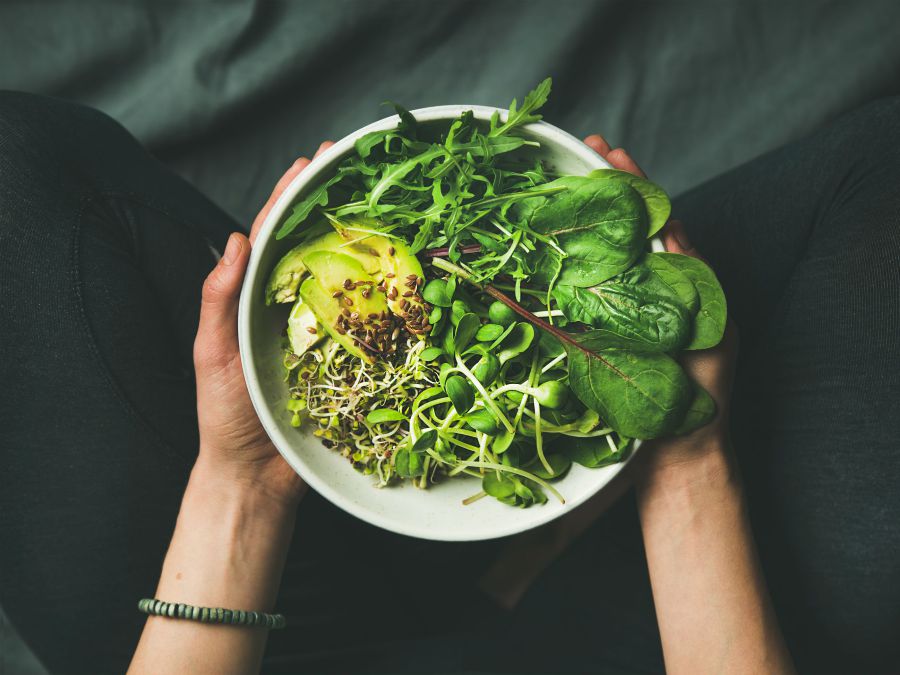 To understand the reason that the vegan diet can benefit more than just the individual involved in it, let’s take a look at the impact it has on the rest of the world. According to researchers,  potentially eight million lives could be saved in the next 30 years  if the entire world simultaneously switched to a vegan lifestyle. In fact, by eliminating diseases and illnesses that directly involve the consumption of different types of meat, health care companies and medical professionals would see major savings in their industry as well. Without the need for facilities that process meat, greenhouse gas emissions could drop by two-thirds, and climate damage could cost $1.5 trillion less.

On a personal level, a plant-based diet has been consistently shown to reduce the risk of heart disease, eliminate type 2 diabetes, improve weight, drastically drop the risk of stroke, and more. It is clear that many people already understand the benefits that they can reap from getting involved in a vegan diet, since the number vegans in the world has increased by four times in the last five years.

Unlike the majority of other diets, veganism is the lifestyle that has been well-researched and well-documented for decades. It doesn’t force the individual to starve their bodies, and the restrictions are relatively simple – don’t have meat. Still, anyone that has consistently eating meat throughout their lives may want to transition to this diet in a way that won’t send them running back to a local steakhouse. That’s where the One-Month Vegan Challenge comes in.

Getting Started on the One-Month Vegan Challenge

To start on a vegan eating plan with the One-Month Vegan Challenge now, users can pay the $34.95 fee on the official website.

The entire program is broken down into five different modules that will help each step along the way. During the first module – Guide to Eating Vegan – Meal Plans & Tips – users get 144 pages daily plans for every meal of the day, plus snacks. This module also includes a monthly meal planner and a full grocery shopping list the consumers will need to bring with them to the store.

As the user continues the diet, they have access to four other modules:

Vegan Starter Kit – The Basics (Module 2), Explaining the different ingredients that are used in this cooking style and teaching users to reset the kitchen with non-animal products.

Vegan Supplements – 5 Nutrient Boosters Every Vegan Should Take (Module 4), to help users improve the amount of vitamins that they consume to improve the diet’s effectiveness.

Social Challenges – Tips and Tricks on How to Stay Vegan (Module 5), to equip users with strategies that will let them follow their vegan diet at any event or social gathering.

All of these modules are included as part of the main content of the One-Month Vegan Challenge.

The One-Month Vegan Challenge makes getting involved  in this type of diet much easier and helps with a much less abrupt transition. While there may be a lot of controversy about vegans in general, the healthy impact that this type of diet has on the environment cannot be ignored. Plus, the program specifically caters to individuals that want to lose weight, and consuming major proteins can increase calories substantially. Though this routine may not be for everyone, it can be a major kickstart for healthier living.