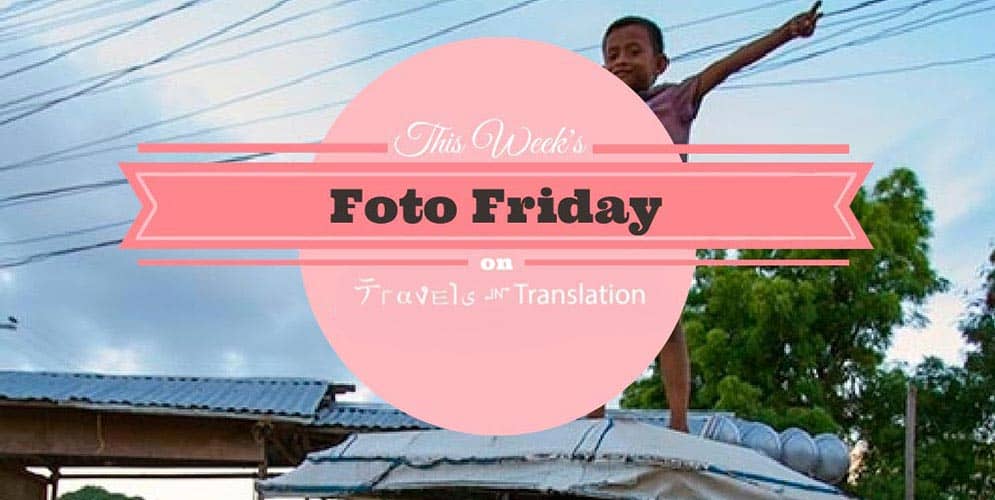 This week’s photo is of children in the Philippines.

The hospitality we experienced from the Filipinos is incomparable to anywhere else I’ve traveled so far.

Everyone was incredibly kind, and welcoming. They were often curious and wanted to talk with us, but always in a respectful way.

It certainly isn’t like other places in Southeast Asia where as a tourist you are being constantly harassed by touts as you walk down the street. We encountered a few people near our resort asking if we’d like to take a tour, but as soon as we said ‘no’, they smiled and continued onward. Instead, walking down the street, if I had my DSLR out, people would continually stop us and ask if we could take their picture.

As we walked up and down the street, each time we passed these kids they would beg us to take their photos. Not just once, or twice, but I have a whole series of them acting out or doing different poses on film. They were so excited and they never stopped asking for photos. Eventually we just had to walk away as we had to get back, but as we walked they continued begging for me. It was certainly a different experience!