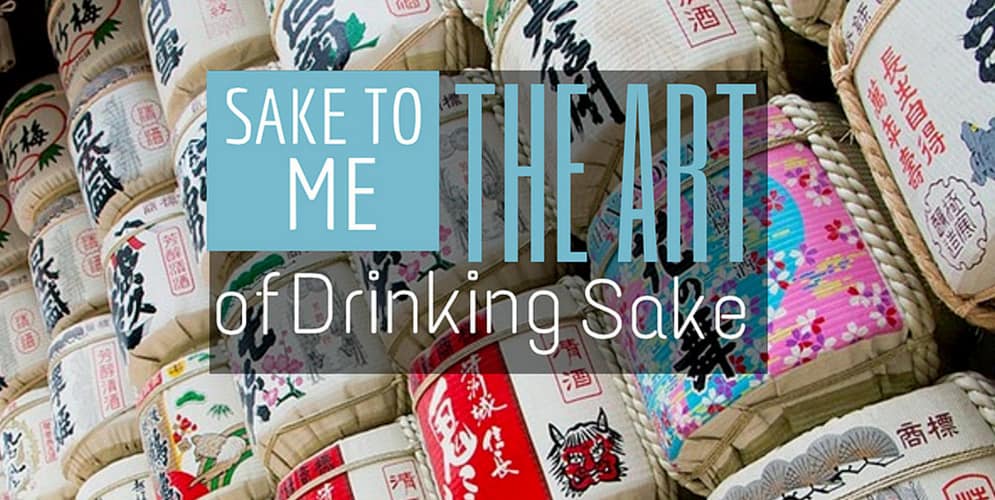 Sake (酒; pronounced “sah-keh” not “sock-ee”) is a drink that has been made in Japan for thousands of years. It is relatively unknown in the US, although a few varieties are starting to pop up in some restaurants and groceries stories.

All across Japan there are sake breweries, dozens of different brands, and sake festivals. And again, most regions have their own something special to contribute. So just what is sake and why is it so popular?

So when you go to order sake in a restaurant, don’t be surprised when the waiter will clarify what kind of alcohol you are referring to. The process to make sake is actually very similar to the process used to make beer. Koji, a mold used to saccharify rice, is mashed with water and yeast before it gets combined with freshly steamed white rice. At the end the mixture is filtered and aged for about 6 months to produce the end product. It’s as simple as that! …Or is it?

The one special thing about sake, is something quite silly actually. What makes the process of brewing sake so unique, is that as the brewers are making it, they will sing. Yup, sing.

By singing in unison, it ensures that the brewing steps are carried out rhythmically and accurately. If you ever get to go on a sake tour, you will witness this unique process, which is really fun!

HOW DO I DRINK SAKE? 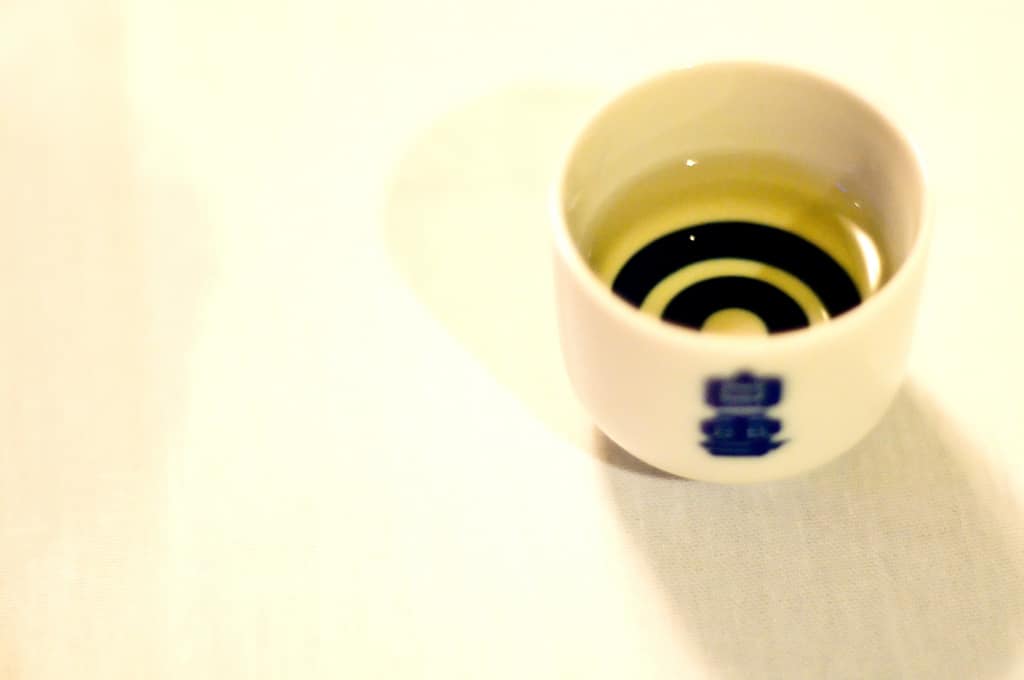 Drinking sake, like most Japanese things, has an art to it.

When you order sake it is usually served in a small carafe like container called a tokkuri, along with small cups called ochoko.

If you’re drinking in Japan, it is typical that the subordinate person always pours for their superiors. Usually this is determined by age, job position, etc.– But don’t fret over trying to figure this out, because, trust me, if you’re already living in Japan, you know what your status is.

Otherwise just try to keep everyone’s cups full, but never pour for yourself.

WHICH SAKE SHOULD I ORDER? 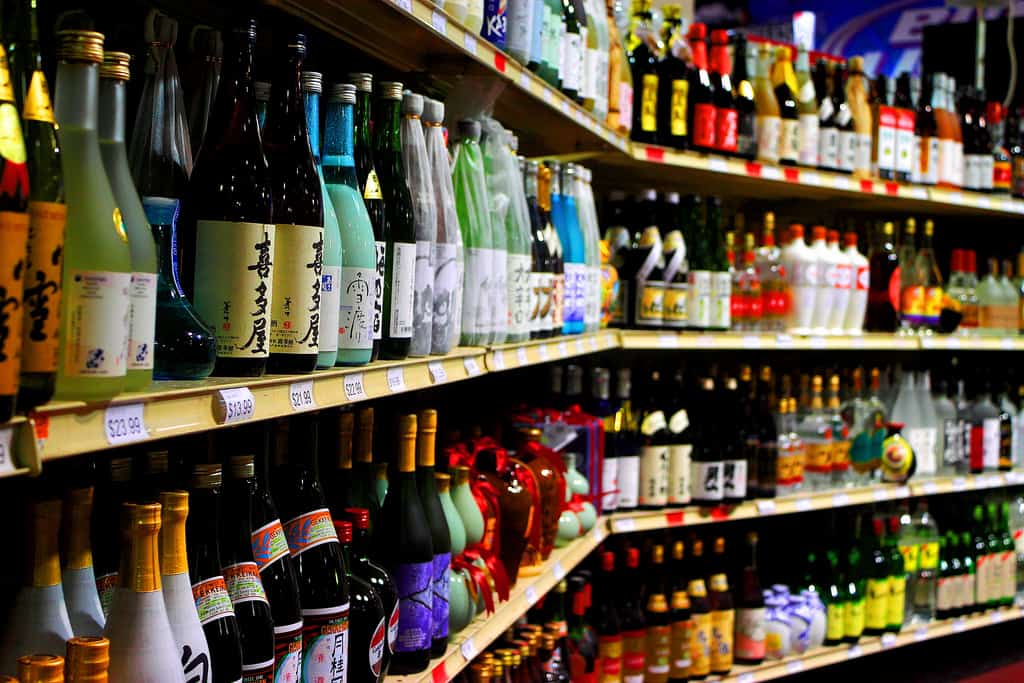 Sake is drunk cold, hot or even at room temperature. Of course the type of sake you drink usually correlates to the season or weather. However, if you were to order very high quality sake, it would always be drunk cold no matter the season.

So how do you know what type of sake to order? Sake is classified by how finely milled the rice is before brewing. Meaning, the more polished the rice, the higher the grade of sake– and the more expensive it’ll be.

While premium grade sake may not be better than a lower grade one, like any alcohol, it comes in a variety of subtle flavors. Some are more sweet, some more smooth and some more dry, there are different tastes that appeal to all different palettes.

The most common type of sake that you’ll find outside of Japan, is known as nigori sake. If you’ve ever been to a Japanese restaurant in the US, this is what is typically served. You can quickly recognize this type of sake due to its cloudy appearance.

The sake looks this way because it is actually unfiltered. The remaining rice grain gives this type of sake a distinct flavor, which is typically sweeter than most other sakes.

You would think that being on the sweeter side, that it would be a good introduction to sake; however, most people who try nigori instantly don’t like it. I nearly spat it out the first time I tried it!

It’s not usually due to the taste, but rather it’s the texture that many don’t appreciate. Though honestly for me it was both! So if you’ve ever had sake in the US, don’t completely ignore it while in Japan. Try some of the other varieties, especially the local ones in the region you’re visiting.

Knowing I didn’t like what I had tried in the US, I decided to try middle-end filtered versions, and to my surprise, they were incredibly smooth and drinkable.

Since sake seems to have a temperature or flavor for everyone– sometimes you just need a little trial and error to find the one for you!