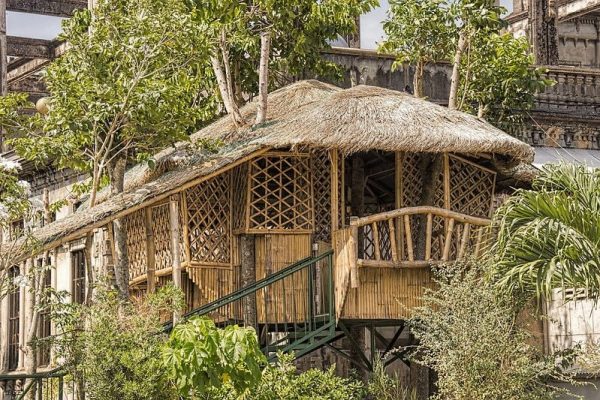 Bahay Kubo is a type of home (A Filipino traditional home) that is constructed using natural materials like wood, nipa grass, and bamboo. The idea of the existence of this home has been derived from the basic needs of the people living in Filipinos. The materials used in its construction are strong enough to bear every kind of weather. It is a general rule to raise the house 2 meters above the ground. It is done to steer clear of floods and the onset of the animals like snakes. Since the construction of these homes, they have inspired the architectural designs of many houses and buildings. Want to know more?

Here we have come up with five interesting facts about the Bahay Kubo that will keep you pondering over to get it constructed for yourself. Let’s dive in.

The styles of Bahay Kubo are different according to the two eras namely pre-colonial and colonial. When it comes to the pre-colonial era, the style of Bahay Kubo in Philippines was like the traditional ones with simple interiors. The interiors of the houses were made of bamboo, nipa, and coconut leaves. All these materials ensured that the houses are strong enough to endure rains and typhoons. There is no denying the fact that the Philippines is the country with one of the most number of typhoons in a year. So, constructing houses using these materials was one of the best bets for the people living there.

Talking about the colonial era, it focused more on the idea of making buildings with sturdy materials. The era began using stones, bricks, and mortar for the construction of Bahay Kubo. It was the era when the Spaniards came to the Philippines.

Meaning of the Term Bahay Kubo 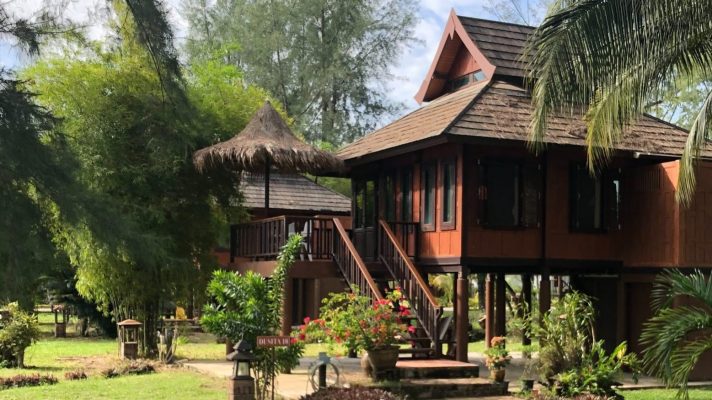 The three areas of the Bahay Kubo are – bubong, silid, and the silong. Bubong is the roof, silid is the living space and silong is the space underneath. This type of home is made from organic materials which is an apt example of a totally green structure. It is a sustainable option for the people living there.

The construction of Bahay Kubo in the Philippines also depends on the needs of the locals and the conditions persisting there. The house is constructed with bamboo strings banded together by tree strings with dried coconut leaves. Nipa leaves are the material used for making walls. The living space is constructed in such a way as to let the maximum amount of fresh air and natural light possible. Bamboo is used due to its strength, lightweight, and flexibility. Moreover, people use it for many traditional purposes. It reflects the culture of the Philippines and is a prominent part of many ceremonies and beliefs.

Life in Bahay Kubo is Beyond the Walls of the House

Many people nowadays are just confined to the four walls of their homes. But that is not the case with the Bahay Kubo in Philippines. You will get to experience the lives of the neighbors and friends whom people will consider their relatives. Strong communal ties are built here. And if you want to transfer your nipa hut, get ready for bringing a lot of people to move it to another place, which creates a festive atmosphere in the town. And after the shifting, the moving family organizes a modern fiesta for the volunteers and members who have helped them in the shifting. It develops a sense of camaraderie among the people. So, it won’t be wrong to say that living here could be one of the best decisions of your life.

The structure of Bahay Kubo has become an inspiration for many renowned architects. It is designed with materials that can easily ward off the heat from the harsh summer and bear the heavy rains and typhoons.

To Make a Long Story Short

It is extremely right to say that many native Filipinos have moved to modern structured homes. But still, the importance of Bahay Kubo cannot be taken away. These sustainable houses are still like a fresh breeze to the people who want to live away from the hustle-bustle of the city. It rightly depicts the pursuit of uniqueness. The people living there are contributing their part in preserving the culture and traditions of the Philippines.

It is not only a house but is considered a masterpiece in the field of architecture. What’s more? It also believes to be the token of togetherness that brings people together.

So, what are you waiting for? Get ready to start your life in Bahay Kubo and experience the ultimate fun of your life.